German Language hard to learn for English speakers Yes or No? 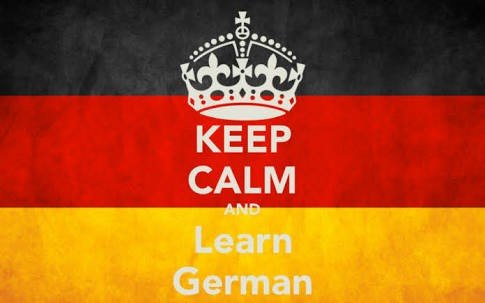 German language is a Germanic language, which means it shares an alphabet with most Western languages, including English. German language learning is easy to pronounce and you basically read what you see.

It has been pointed out to me that this “easiness” of pronouncing  German Language depends on what your native language is. But in my opinion, for most Europeans, Americans etc. this should not be a problem to learning German language. I am a native speaker of Slavic language and I find it a delight.

Grammar may be tricky. It’s more complicated than English grammar but easier than the Russian. There are rules and there are a lot of exceptions.

Konjunktiv I is used mostly by news anchors, or to retell what someone else has said. This form asserts neutrality, gives a feeling that the person speaking cannot engage with an opinion whether the statement is true or not.

And the most important thing which I forget to mention is, small changes in sentences what you say can make a huge difference. And in the process of learning there would be more than one occasion where you would be utterly ashamed of yourself.

So how hard is it, actually?

In the beginning, German Language is a challenging language, it’s almost overwhelming, you would need to stop and think really hard what is the proper way to compose the sentence, place the verb, form the conjugation and declension, but it gets easier over time. I promise.

Sep 05, 2018 Admin L2L International
Study in Germany The majority of institutions for progressive education in Germany are governed and funded by the federal processing and past Germany is a federal confess, all federation approaches the event autonomously. And, there ...